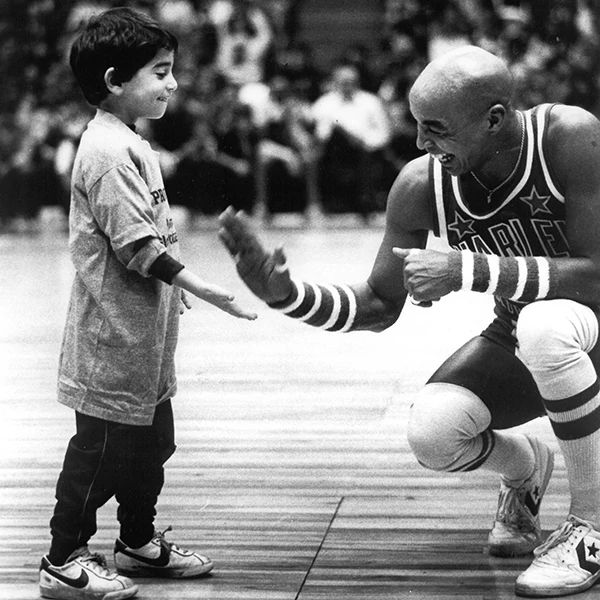 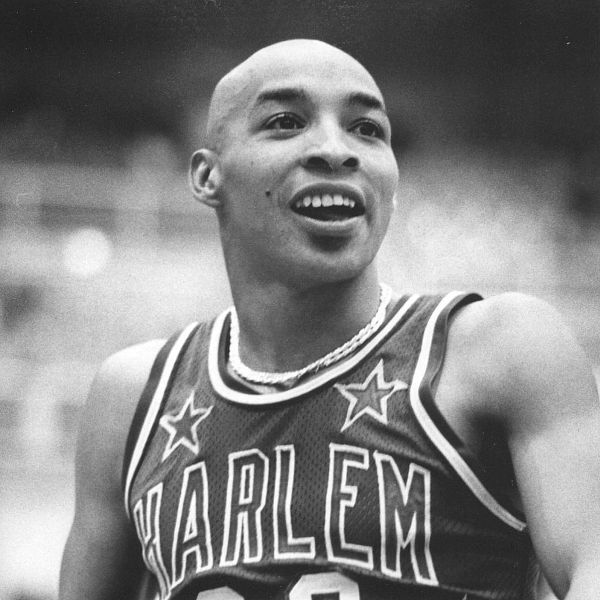 The 2022 Spread Game Tour was dedicated to Globetrotters Legend Fred “Curly” Neal. Curly played 22 seasons for the Globetrotters, wearing #22 for all those years. Curly passed away in March, 2020, just days after the team completed its most recent US Tour.

Born and raised in Greensboro, N.C., Curly joined the Globetrotters in 1963. His magical dribbling skills and long-range shooting abilities reinforced his status as one of the top players on the team. Curly played in over 6,000 games while traveling to 97 different countries, becoming one of the world’s most recognizable sports stars. His magnanimous smile and easygoing nature endeared him to fans, both in person and through television.

Curly’s legendary television appearances cemented his status as a global icon. Not only was he featured in several episodes of ABC’s Wide World of Sports, but he also starred in the Globetrotters’ special appearance on Gilligan’s Island. Furthermore, Curly was immortalized in animated form, both on Scooby Doo and in the team’s own animated series for Hana-Barbara.

Upon the end of his playing career in 1985, Curly embarked on a series of basketball-related jobs, including some NBA-related ventures. He served as a public relations representative for the Globetrotters up until his death.

On February 15, 2008, Curly’s #22 was retired by the Globetrotters in a halftime ceremony at Madison Square Garden. He is also a recipient of the Globetrotters’ Legends Ring and a member of the North Carolina Sports Hall of Fame. 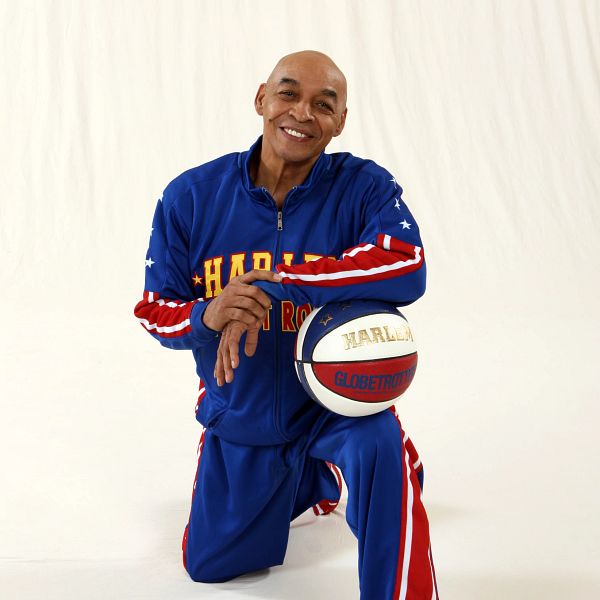