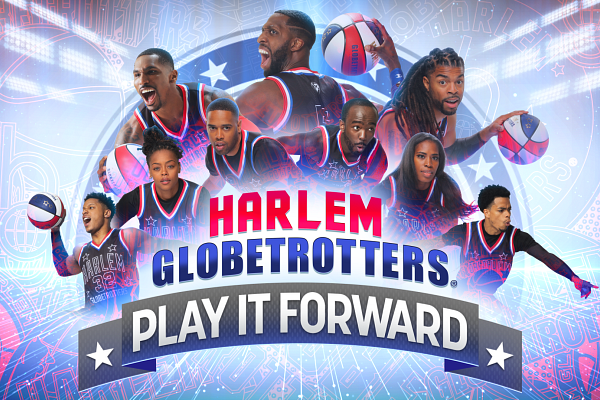 AN ALL NEW SERIES

Harlem Globetrotters: Play It Forward is a celebration of the 96 year old franchise that has delighted fans of all ages with a one-of-a-kind experience.  A perfect blend of mind blowing athleticism with fun for the whole family, The Harlem Globetrotters bring joy and goodwill wherever they go.

In this new series, we will get an in depth look at the players that make up the team, the fans that follow them across generations, and the impact of the brand to the world.  We'll get to know the players on and off the court, see how they bring their unique skills and passions to everything they do; from teaching financial literacy, to surprising a lucky fan with an in-school appearance; from expressing their flair for fashion, to sharing the importance of staying fit; from earning how to fish to going head to head with young experts, the Harlem Globetrotters are truly ambassadors of goodwill.

STREAM ON NBC'S THE MORE YOU KNOW
Video PlayItForwardPromo

Harlem Globetrotters Take A Tour Around THE WELL

TODAY on the Harlem Globetrotter's

Beginning as a stand-up comedian, Craig Robinson first made his mark on the comedy circuit at the 1998 Montreal “Just For Laughs” Festival. Now headlining venues and festivals across the country, he does both solo acts, as well as full-band sets with his band, “The Nasty Delicious.” Before deciding to pursue his comedy career full-time, Robinson was a K-8 teacher in the Chicago Public School System. He earned his undergraduate degree from Illinois State University and his Masters of Education from St. Xavier University. It was while Robinson was studying education in Chicago that he also discovered his love of acting and comedy when he joined the famed Second City Theatre.

He is best known for his portrayal of “Daryl Philban” in “The Office,” and has starred in films, including “Knocked Up,” “This is the End,” “Hot Tub Time Machine,” “Hot Tub Time Machine 2,” “Morris from America,” “Tragedy Girls,” “Dolemite is my Name!,” “Timmy Failure” “Mona Lisa and the Blood Moon,” "Songbird," and “The Bad Guys.” He also starred in his very own sitcom, “Mr. Robinson,” as well as “Ghosted” and hosted FOX's "The Masked Dancer." Craig re-teamed with Brooklyn Nine-Nine exec producers Dan Goor and Luke Del Tredici for Peacock's scripted comedy show "Killing It." The comedy explores class, capitalism and one man’s quest to achieve the American dream. And also about hunting really big snakes.

Stream Now, On NBC's The More You Know 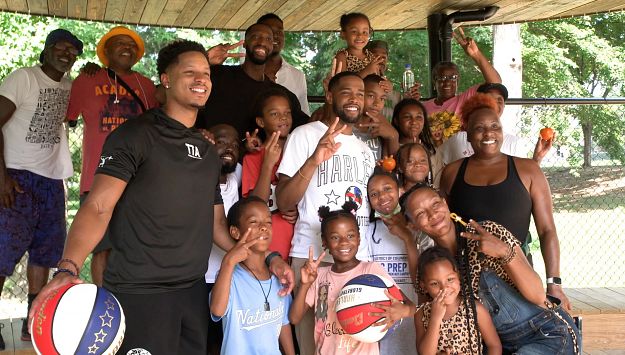 The Globetrotters shed light on the "Art in Paint" initiative and meet with D.C. youth on a mission for clean water and self-reliance; a young man overcomes bullying with help from the team; Hammer heightens his slam dunk with a skydive trick shot. 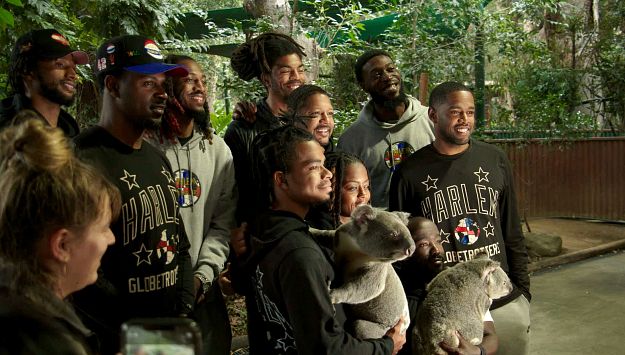 Globetrotters, Wham and TNT, pay homage to the legendary Coach Lou; Torch, Hammer, Wham, and Hot Shot take an unforgettable journey to Australia. Wham and Hammer venture off the court and on to the farm to learn valuable skills in food cultivation and healthy living.

The Globetrotters play with the champion little leaguers, the D.C. Kings, take in a traditional tea party with the Embrace the Girls Foundation in Florida, and perform for a special crowd in Chile; Torch celebrates setting a Guinness World Record. 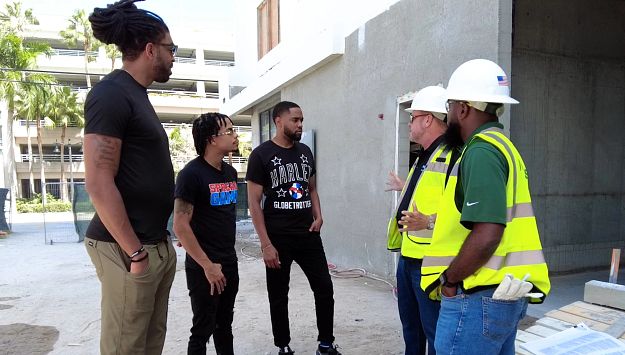 The Globetrotters head to the outdoors for a fishing excursion and explore the construction industry; Cheese and basketball star Zaila Avant-garde receive a lesson in food prep for space; TNT supports Torch in the fast-growing sport of flag football. 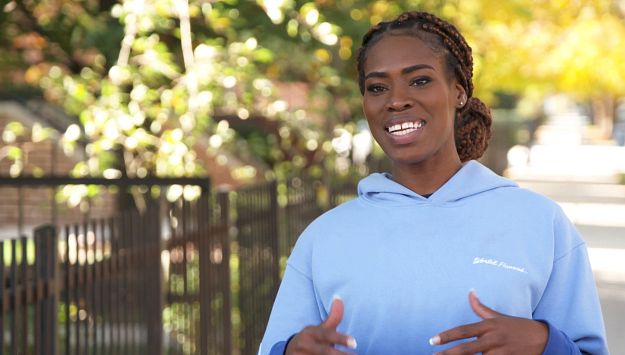 Torch and Cheese learn about the importance of mentorship for teens in the tech industry; Wham and Bulldog uplift a group looking to make a fresh start; Coach Lou and the players help create green space in South Side, Chicago. 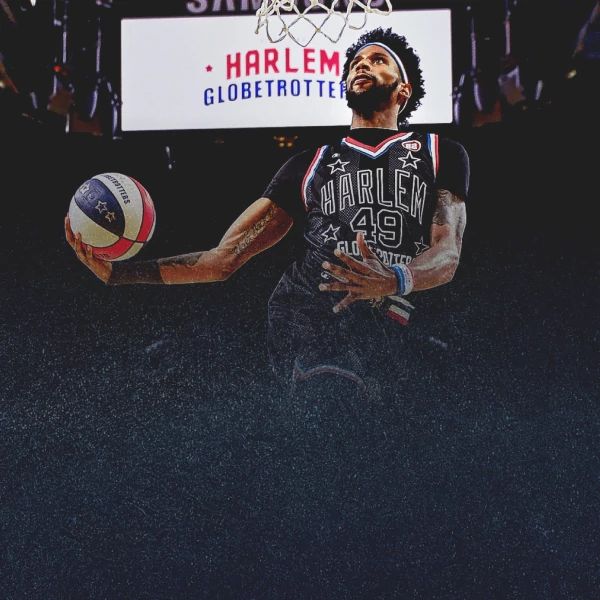