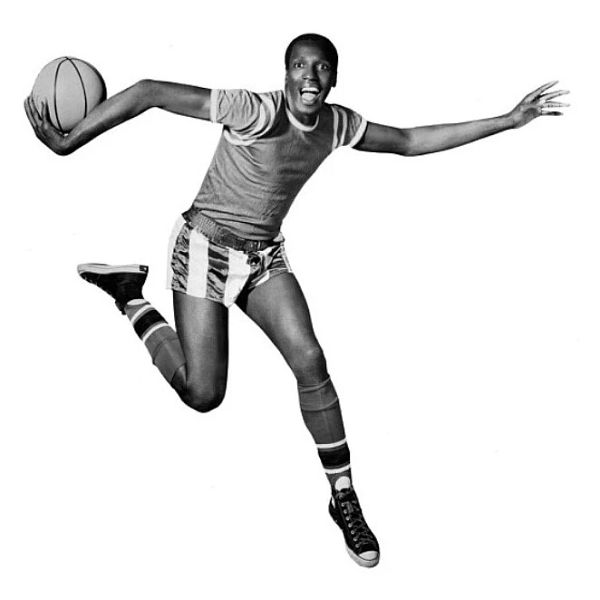 In order to know where you're going, you must know where you've been.Today one can’t mention the World-Famous Harlem Globetrotters without mentioning the great basketball legend, Meadowlark Lemon.

A dream realized, Lemon aspired to become a Harlem Globetrotter after witnessing their skills in a newsreel at a local theater as a young boy. He saw his future on film and promised himself that he would join the team one day. And he did just that, playing for over two decades with the organization and becoming widely known as one of the greatest to ever play the game. In 2003, Lemon was recognized for his gift with an enshrinement into the Naismith Memorial Basketball Hall of Fame. An honor only rivaled by his previous award in 2000, the John Bunn Award, the highest honor bestowed from the institution.

Lemon played during a turbulent time in American history and served as a gamechanger on-and-off the court, spreading joy alongside legendary teammates like Fred “Curly” Neal and Reese ”Goose” Tatum. Together, these legends transformed the game and put the team on the map as prominent contenders in the professional basketball space. Lemon’s undeniable hook shot and no-look passes paved the way for younger players like Wilt Chamberlain and others to break the racial barriers in the growing National Basketball Association.

The Lemon legacy of joy still resonates at every show, through every player; every hug, smile and special moment with families in the community.

The World-Famous Harlem Globetrotters pay reverence to our beloved ambassador of JOY, Meadowlark Lemon on his 90th birthday. In his honor, we ask that you continue to lift each other up, continue to spread joy and live out your dreams.