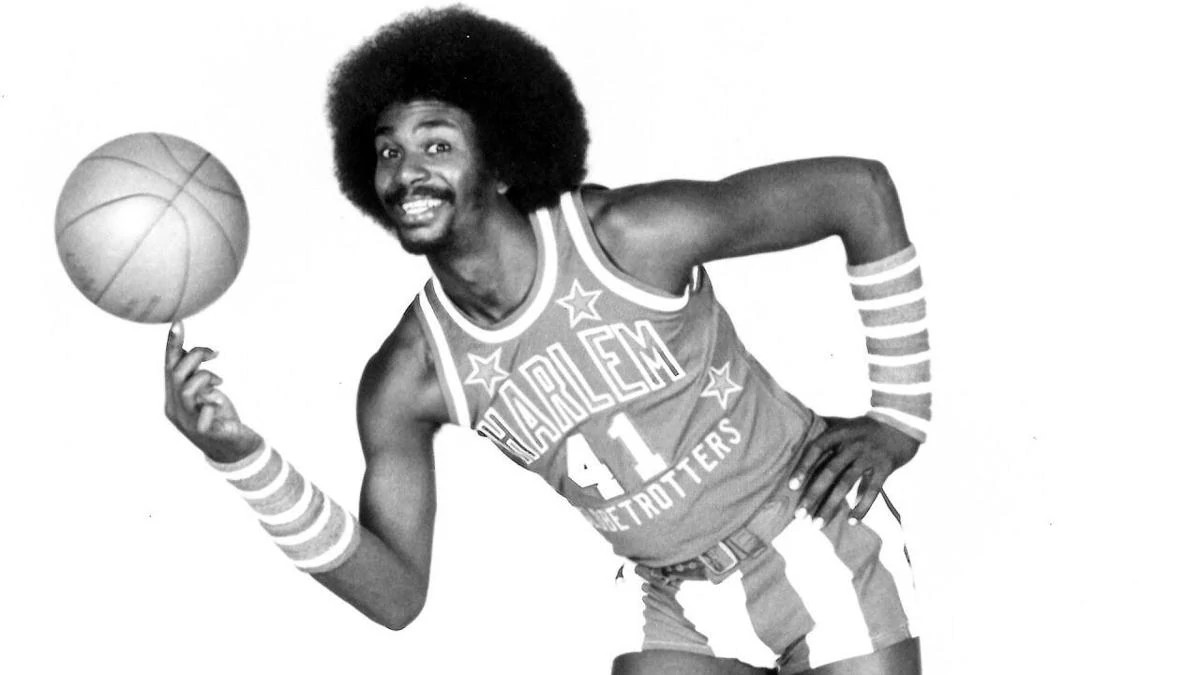 Harlem Globetrotters Legend Sweet Lou Dunbar has been both a player and coach during his storied career with the organization. To this day, he continues to mentor as the team's director of player personnel as well as being a head coach for an eighth season, making him a part of the Globetrotter family for over 40 years.

During his basketball career, the 6'9 Lou Dunbar managed to earn the nicknames "Mr. Basketball" and "Magic Man" as an all-around player who had spectacular ball handling skills, can shoot from any point on the court and entertain thousands of fans worldwide. After a trailblazing basketball career at the University of Houston, and playing overseas in Europe, Dunbar returned to the states and was later discovered by a Globetrotters scout while playing for the Houston Rockets in a summer league game.

"Lou Dunbar is not only an accomplished basketball player, he defines what everyone would imagine a Harlem Globetrotter to be. His kind nature is only surpassed by his big heart. He is a natural entertainer that embodies the attributes of our storied brand and we are remarkably blessed to have Lou as a part of this organization. His induction into the Louisiana Sports Hall of Fame is yet a milestone in his famed career as he continues to grow the sport of basketball in so many ways and inspire everyone he meets - on and off the court," says Executive Vice President and General Manager Jeff Munn.